The timeline below focuses on hydro-electric development in Manitoba.

1913     First study of the hydro-electric potential of the Churchill and Nelson
rivers is completed with involvement of the federal government.3

1930     The Natural Resources Transfer Agreement shifts control of natural
resources from the federal to the provincial government, with detrimental
implications for Aboriginal rights.4

1940’s   The societal pursuit of an electrically-furnished standard of living takes off.5

1961     The Kelsey Dam becomes the first generating station completed on the
Nelson River.6

1963      Canada and Manitoba enter an agreement to further study the feasibility
of hydro-electric development on the Nelson River.7

1972        With hydro development looming in the north, Rev. John McFarlane,
a United Church minister in South Indian Lake, shares the hydro fears
of his parishioners with United Church leaders in the south. They pay
heed, and soon the Interchurch Task Force on Northern Flooding is
formed.11

1972        An interim Water Power Act licence is granted for the Churchill River
Diversion project.12 The licence was revised in 1973.

1975       The Interchurch Task Force on Northern Flooding holds a public inquiry,
something governments refused to do. The inquiry was headed by
retired Justice C. Rhodes Smith. The resulting report notes strong
Aboriginal opposition to hydro development.14

1992-97   Four of the five Northern Flood Committee nations sign agreements
that supersede the Northern Flood Agreement (NFA). They receive
large lump-sum cash settlements and new reserve lands. In exchange,
Manitoba Hydro and governments are “release[d] and forever discharge[d]”
of most of their NFA obligations. Cross Lake chooses to stick with
the NFA rather than sign a subsequent agreement. For more, see
pages 28-31 of “Let Justice Flow.”17

2001        The report of the Interchurch Inquiry into Northern Hydro Development,
which heard from Hydro, governments, academics and many Aboriginal
people says the northern hydro system constitutes an ecological and
moral catastrophe.19

2001       Manitoba Hydro and Nisichawayasihk Cree Nation sign a non-binding
Agreement in Principle that would give the Cree an equity share in the
Wuskwatim project.20

2012      Anticipated start of construction of the Bipole III transmission line.25 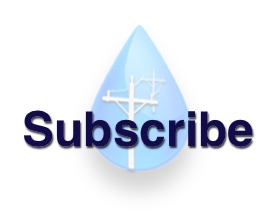 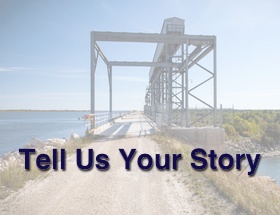